Arvind Kumar is a Web Developer, Internet Blogger and a founder of Web Development company named Inimist Technologies located in Chandigarh, India. Before starting as a full-time freelancer in March 2009 and later founding web development company in Feb 2012 he worked in three software companies in Mohali (Chandigharh ), Punjab.

Earlier Life
Born in a lower middle class family in a village of Joginder Nagar, Himachal Pradesh, India he spent his childhood in a village near Joginder Nagar. Due to conditions and limited access to outer world, he faced a computer after completing his Bachelor of Arts (Maths, English, Economics) degree from Govt. Degree College Joginder Nagar .

During vacations while doing his higher secondary and graduation he worked in hotels in world famous tourist place Manali in order to earn pocket money.

After completing graduation he went back to Manali to work full time. He worked as a tourist guide for some time as well. Later, he joined an elder couple who had contacted him for an urgent vacancy in a hotel they ran in Manali.

Later, while residing with old couple in their house in Shimla he helped them in daily works and in return he would receive money and opportunity to learn computers. Himtimes.com, the first news portal from India and owned by old couple was the entry point and milestone in his online and web development career. He owns it now! 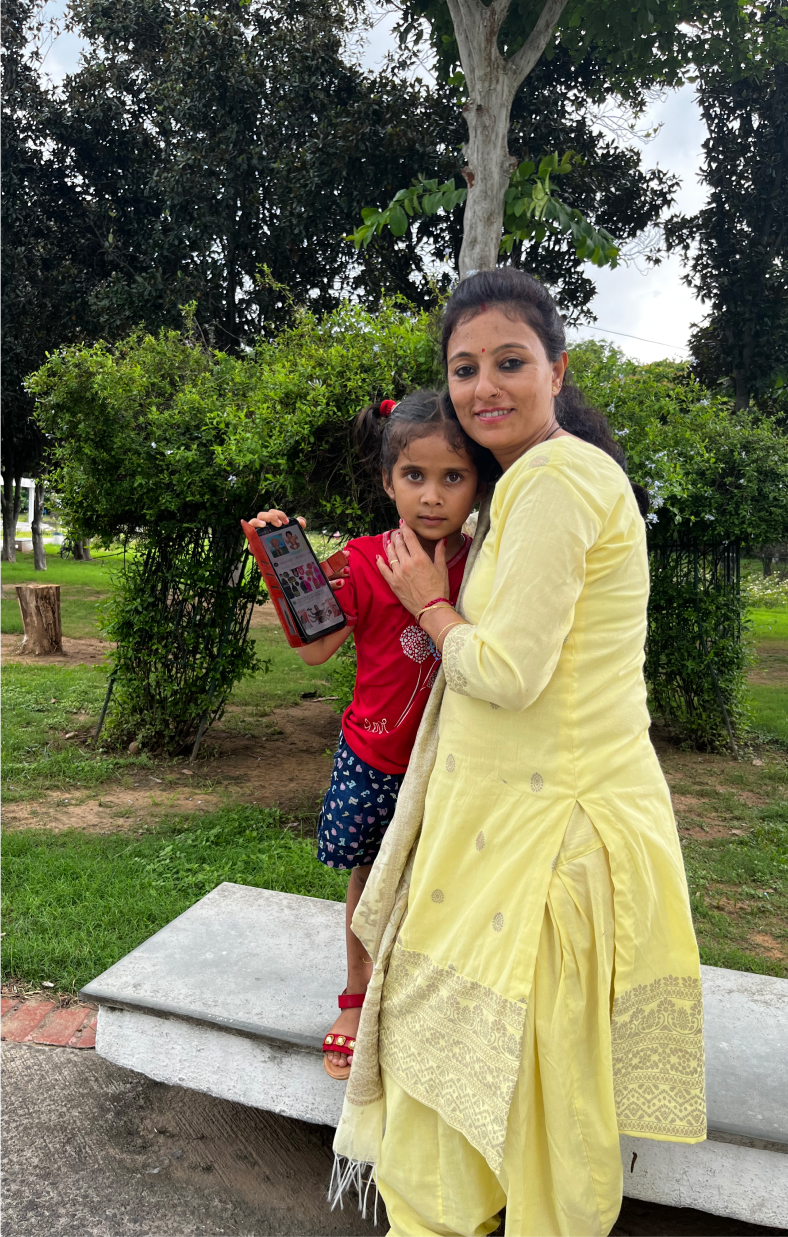 Later,  in search of better knowledge in programming he migrated to Chandigharh. At present, he lives here with his wife and a pretty and naughty daughter.

Personal Life
In personal life, he likes to travel, reading books, watching cricket, soccer and movies. He likes to spend time with his childhood friends when he is back to his home town on holidays.

His another hobby is photography and you can view some of his recent photography work at his home town website. This website is also maintained by him.

His other websites/blogs are: