It also means that you are paying for hosting space but someone is using it for free. It is not just money, but lose of bandwidth, server performance, page load time, site traffic, reputation and many more.

In this tutorial I will show you how to prevent hotlinking of images or videos by unwanted websites.

What is Hotlinking and Bandwidth Theft?

According Altlab “Bandwidth theft or “hotlinking” is direct linking to a web site’s files (images, video, etc.). An example would be using an <img> tag to display a JPEG image you found on someone else’s web page so it will appear on your own site, eBay auction listing, weblog, forum message post, etc. 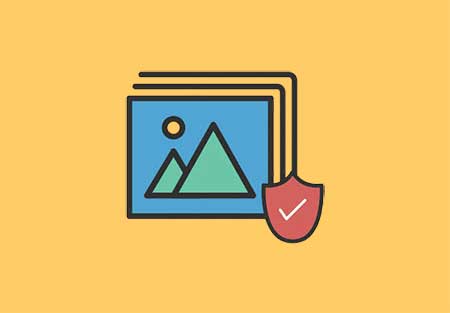 How to prevent Hot-linking in Apache?

This method applies if your WordPress website is running on Apache webserver.

How to prevent Hot-linking in Nginx?

This method applies if your WordPress website is running on nginx webserver.

PS. This technique is not limited to WordPress sites only but can be used on any website running on Apache or Nginx server.